Swift vs Objective-C: All You Need to Know 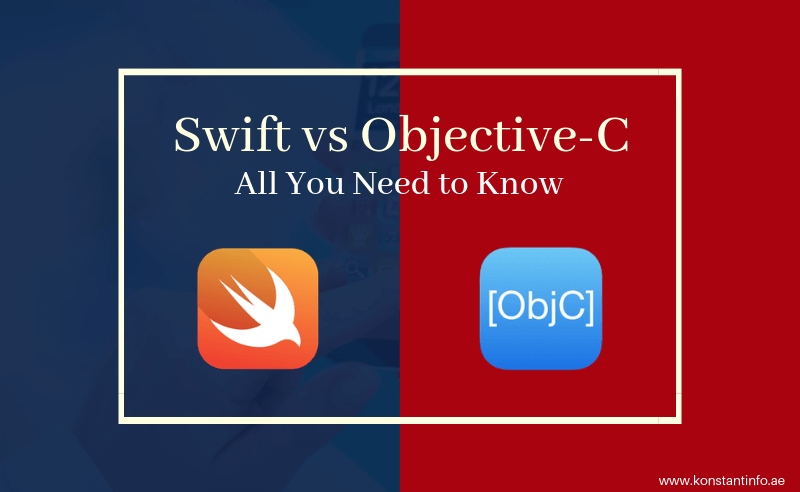 Depending on whom you ask, Apple is often referred to as the champion of integrated ecosystems or a paranoid fostering a walled garden. It’s a fantastic experience if you are an Apple consumer but for iOS developers, its tight leash can be often suffocative. For instance, if you wish you build an iOS you must have a Mac, must use Xcode, and until recently, must write that app in Objective-C. Since the launch of Swift a few years ago, iOS developers have for the first time some element of choice- use either Objective-C or Swift. And that naturally begs the question- which one is better?

Let’s first take a short overview of each of the languages and then we’ll move on to comparison.

Being over 3 decades old, the history of Objective-C can be traced way back to the early days of Apple. In fact, the NeXT- upon which macOS and iOS are based was written in Objective-C.

Launched by Apple in 2014, Swift is an open-source language that’s built to succeed Objective-C and is designed to compatible with large portions of existing Objective-C code. That is, both Objective-C and Swift can run in the program.

The fact that Objective-C is a much older language than Swift has a lot bearing on their direct comparison. Let’s take a look at a few key factors:

Again, as Objective-C has been around for decades, there are a ton of quality resources, tools, and frameworks that a new language like Swift simply can’t match.

In ideal conditions, Swift has been tested to perform as fast as C++, which if you don’t already know, is referred to as the fastest language for algorithmic programs. But in the real world, Swift applications would rely upon numerous Objective-C libraries and thus you should expect an exponential rise in performance.

Swift has been dubbed as “Objective-C without C” and is much easier to learn and produce cleaner code. That is the reason not only new iOS developers but also seasoned Objective-C resources are gravitating towards Swift.

Anyone who has ever coded in Objective-C would appreciate many minor and major changes in Swift. Some of them include:

In terms of inherent value, Swift is far ahead of Objective-C in almost every sense but there are still a few cases where Objective-C would deliver much better results.

Well, “legacy” is an extreme word here but if you already have a large application written in Objective-C, we strongly advise you stick with the language. Swift still isn’t mature-enough and migration might make your application a bit unstable and or a few libraries simply might not be compatible.

If you going to build an application that would extensively deal with low-level code like frameworks or if you want compatibility with C, you would have to go with Objective-C as Swift isn’t ABI (Application Binary Interface) stable or compatible with C.

All other types of applications

Yes, Swift is now the de-facto language for building iOS applications owing to a large number of benefits it brings. In fact, many smaller applications built in Objective-C are already migrating to Swift. As the language continues to evolve, it would soon achieve the level of stability and maturity of Objective-C and the whole debate of Swift vs. Objective-C would be put to rest.

As you may have learned by now, Swift and Objective-C aren’t really competitors but rather passing through a transition. Most of the mobile app development services understand this fact and thus are gradually phasing out Objective-C and use it only when critically important. Swift, by all means, remains the future of iOS development. 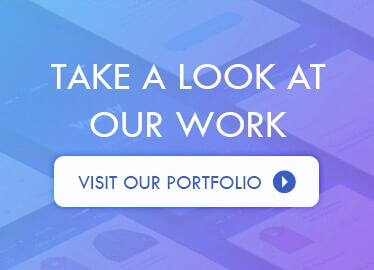